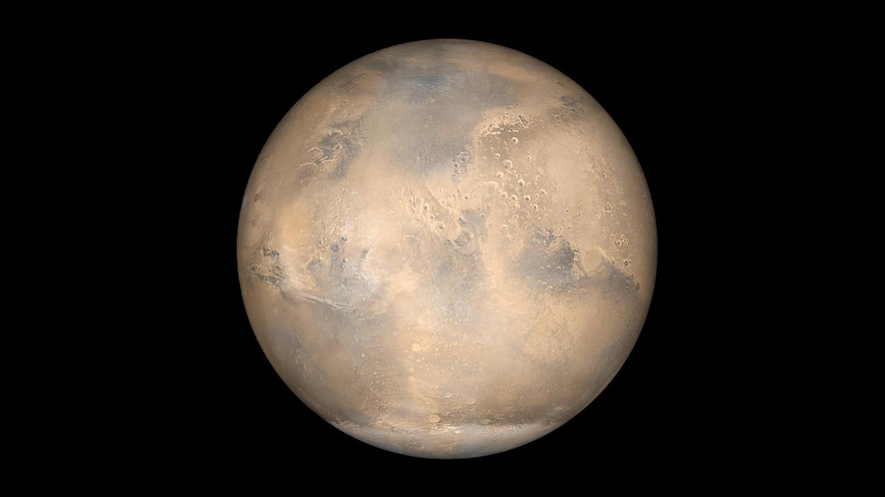 Colour of Mars is red and this is considered furious and masculine planet by nature. In a horoscope, Planets Mars rules the courage and confidence. Occupation wise Mars represents military, soldiers, warriors, builders, engineers and real estate business. Famous surgeons also have the good positions of Mars in their horoscopes. In modern times, marketing is also under the control of Mars.

Police, Military and Para Military department also comes under the influence of Mars. This also governs technical and engineering field and person with good Mars is bound to have excellent qualities of being technical mind. Martians prefers arguments and are short-tempered.

Mars in Ascendant makes the person look young. Other qualities of Mars, if posited favorable, are energy, administrative skills, determination in all fields of life. If this is posited adversely it gives aggression and anger and creates hurdles in life. Gemstone of Mars is Red Coral.

Mars is considered malefic but for Cancer and Leo ascendant, this becomes Yogkaraka and bestows the native with prosperity and wealth. Mars is the ruler of Aries and Scorpio zodiac signs. It has been observed that Mars give open aggressiveness to Arians and secretive aggressiveness to Scorpions.

Mars also controls passion and indicates strong and uncontrollable sexual urge. Mars plays very important role in marriage of a girl and boy. In Vedic Astrology Manglik Dosha is very famous. Therefore, the horoscopes of both boy and girl are matched before finalizing the proposal of marriage. This dosha may cause hurdles, breaks, disputes and even divorce in the martial life of the person. Placement of Mars in 1st, 4th, 7th, 8th and 12th house of a horoscope causes Manglik Dosha.

Fire is the element of Mars. It is recognized as Defense Minister in the Solar System. His numerological Number is 9.

Both Sun and Mars are hot planets. Sun gives the heat which is necessary for sustaining life on earth but Mars energy and heat is explosive to the extent that it can cause destruction. Mars energy is mainly responsible for accidents and wars on the earth. That is the reason that Sun is considered as only Papi (extremely hot) planet but Mars has been marked as malefic planet.

Mars has control on production of weapons, fire-arms, crackers and explosives. Its element is copper. Mars governs mainly the red blood and the bone marrow in human body. The following table indicates further about Mars characteristics: